Warning: "continue" targeting switch is equivalent to "break". Did you mean to use "continue 2"? in /var/www/imapapernerd.com/public_html/wp-content/plugins/jetpack/_inc/lib/class.media-summary.php on line 77

Warning: "continue" targeting switch is equivalent to "break". Did you mean to use "continue 2"? in /var/www/imapapernerd.com/public_html/wp-content/plugins/jetpack/_inc/lib/class.media-summary.php on line 87 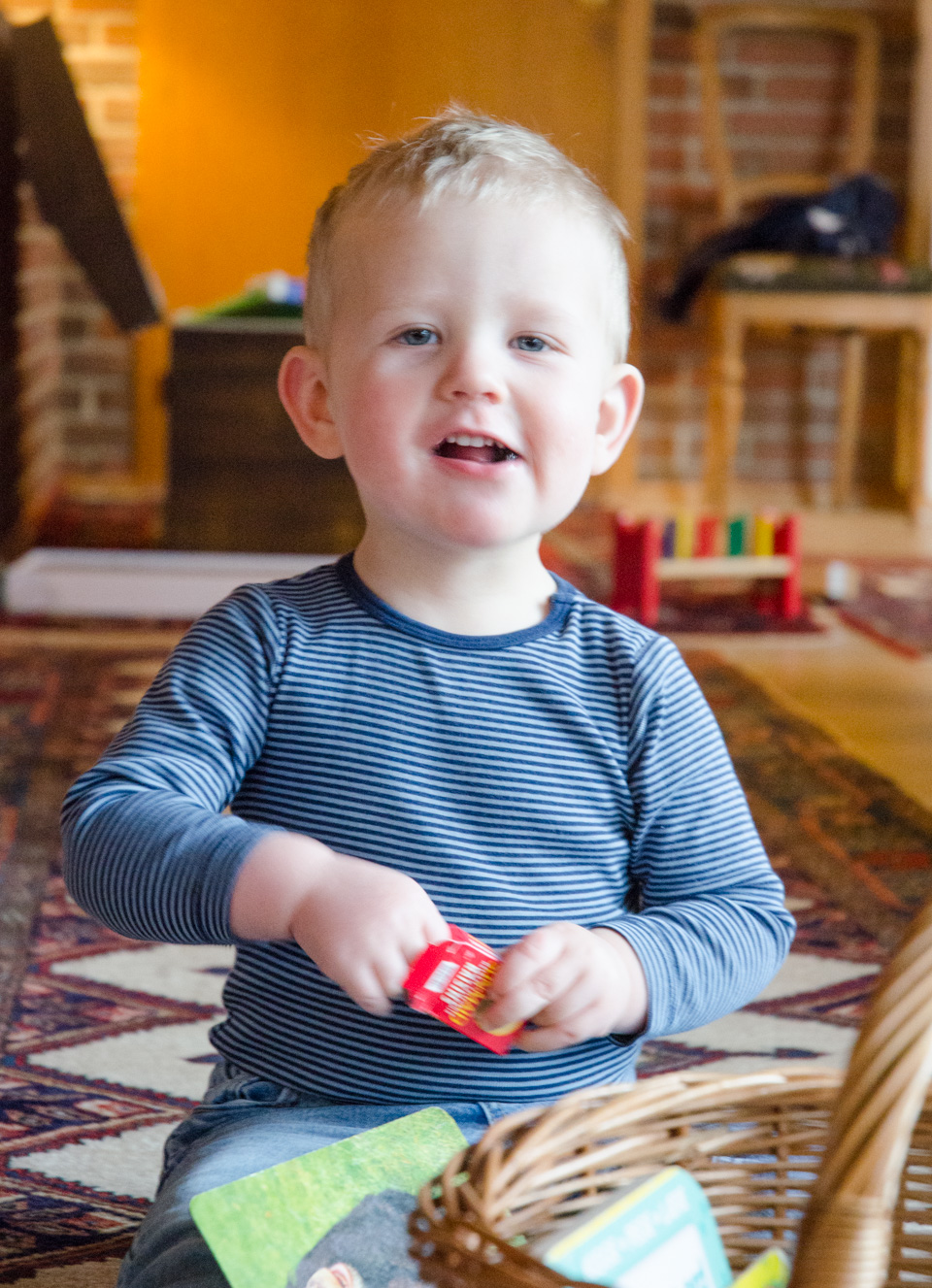 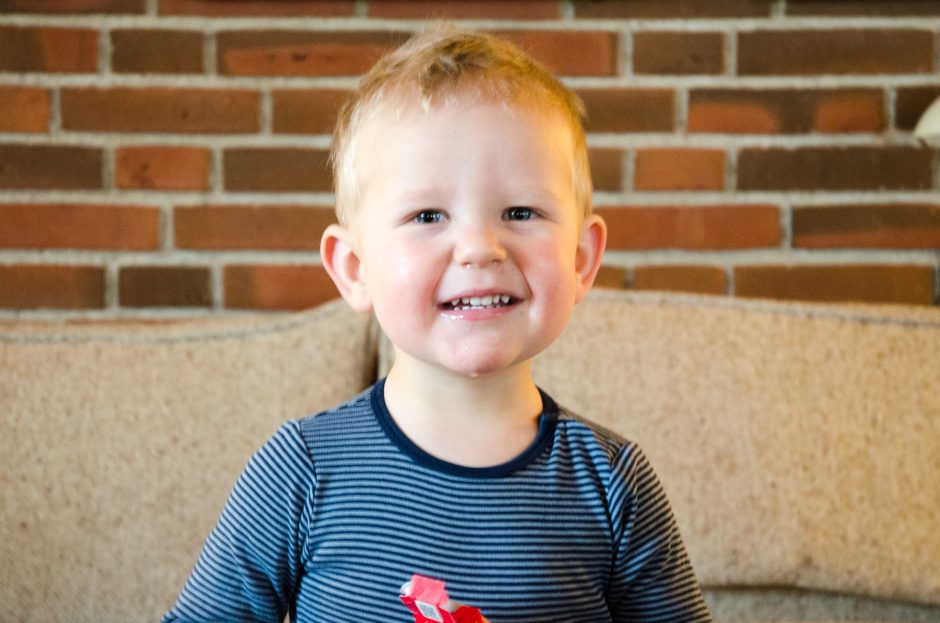 On February 17th my little guy Anders turned two years old. Here’s a bit about him as of right now. 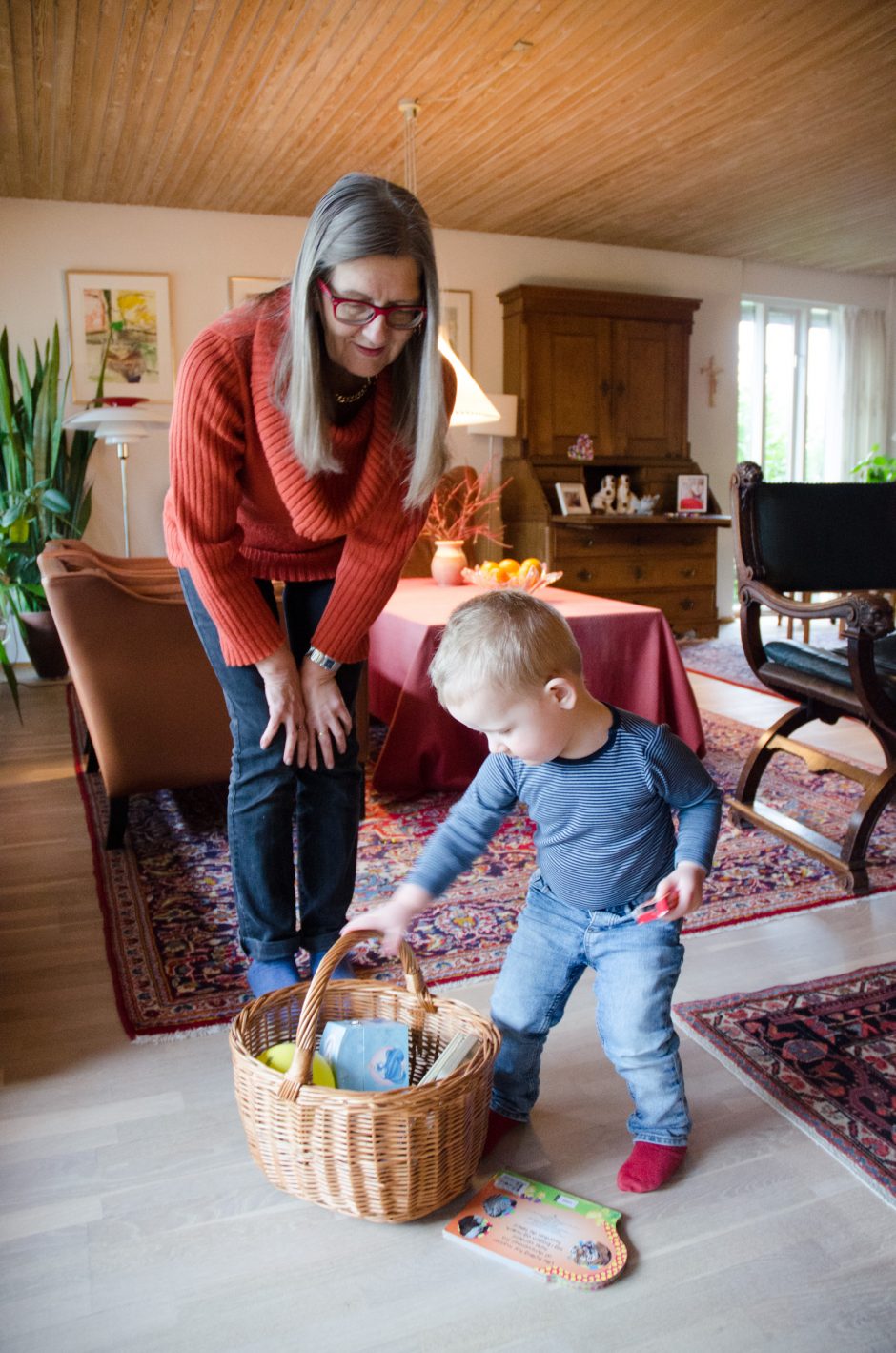 Happy birthday, sweet Anders. Being close to you is the absolute best. How lucky are we. 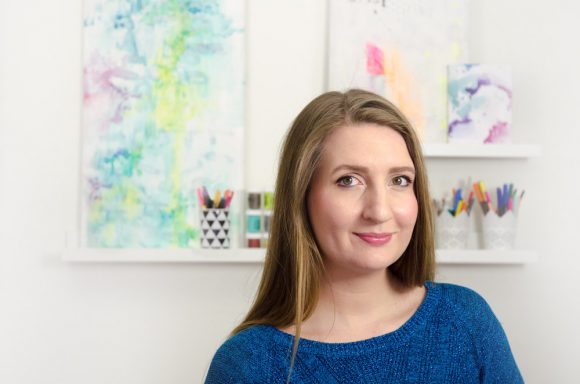