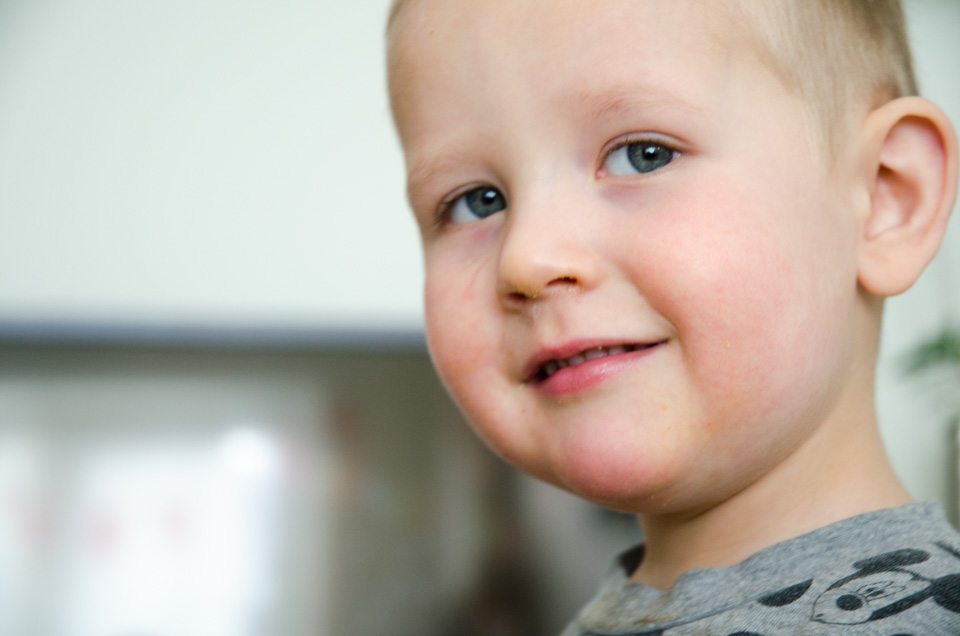 At 8 AM yesterday I thought about what I was doing and how I felt exactly 3 years ago. I was relieved.

I had just birthed my baby boy after 5.5 hours of smooth-ish, normal labor. I was so relieved to have the birth part over and done with. Now we were out of the woods, right? Now I got to worry about breastfeeding and sleep deprivation and monitoring the frequency of poopy diapers, right?

At about 8 PM yesterday I thought about what I was doing and how I felt exactly 3 years ago. I was desperate.

I wrote up a more detailed birth story back when he was two months old if you want to know more about what happened initially. 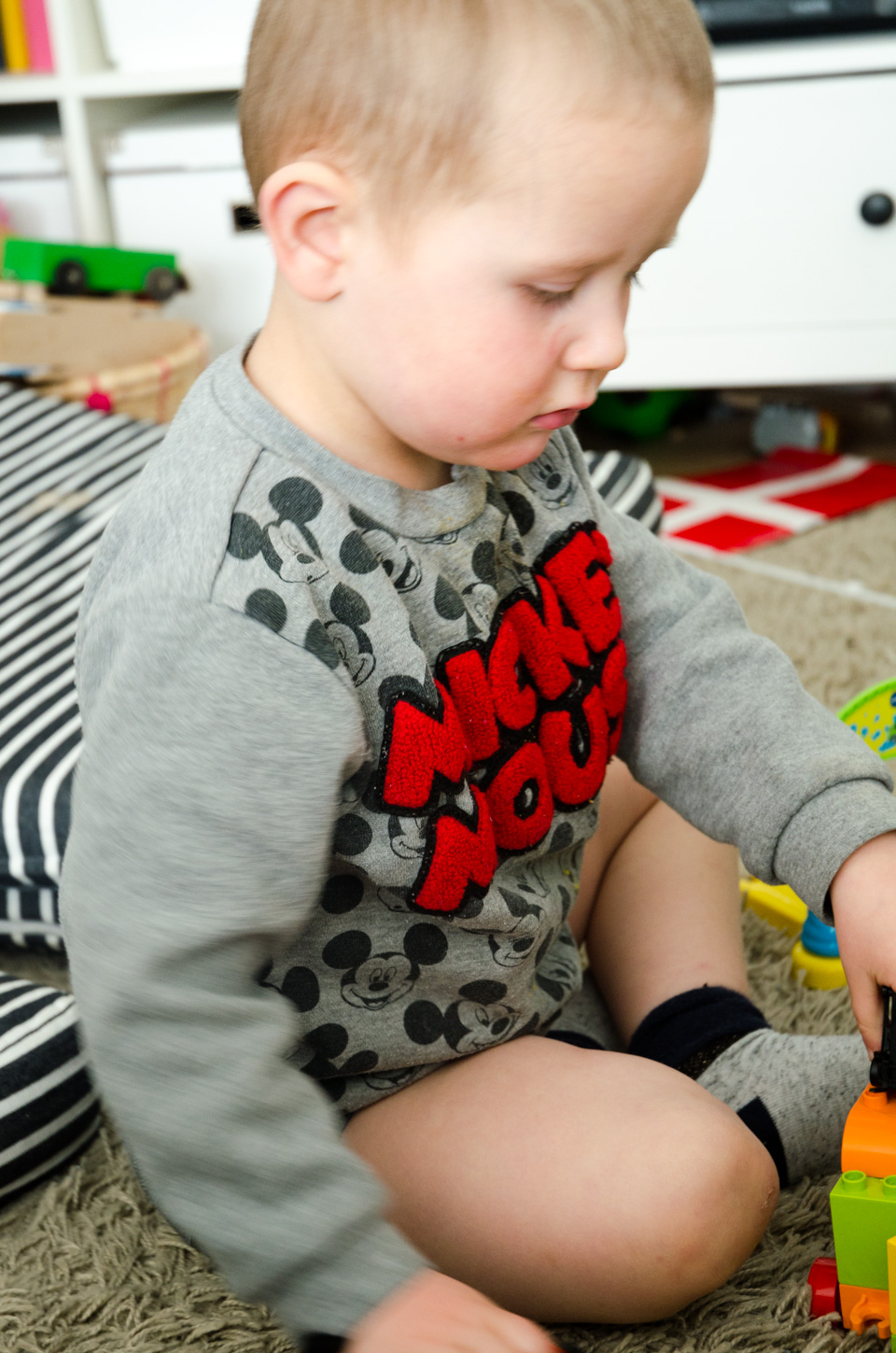 He walks. He talks. He’s been slow to do these things and has to see a physical therapist a few times. His day carer has also been concerned about him being rough with the other kids. And every time there’s a challenge I think to myself: Is it because of the brain damage? We were told that the frontal lobe controls social skills so who knows what that could mean for him?

We’re also dealing with some seizures that we thought were fever cramps but he just had one the other day without any sign of fever so we’re going to get him checked out for possible epilepsi. I really hope he doesn’t have that ’cause I will never get used to seeing him have seizures and at least you outgrow the fever cramps. But we will see.

He plays a lot. He likes playing rough. He likes dinosaurs and cars and LEGOs. He likes music and, surprisingly, he likes bedtime stories. Bed time is usually the time of day where he’s most energetic because he doesn’t want to go to sleep so we were delighted to discover that he can be persuaded to sit still and have a book read. He will also read baby books in bed until he falls asleep.

He loves all kinds of food. Especially pickled herring, tortellini, grated cheese (he will eat it by the handful), yoghurt and eggs. He eats like he’s trying to bulk up for body building – which I guess is half true.

He likes everything his big sister does. He hugs her goodnight and says: “Best friends.” My heart grows full every time. He’s obsessed with following her around and picking her up from school.

He doesn’t like when anyone’s crying. He will comfort, get a tissue and wipe the tears away.

Even last night – as I was tucking him in and sobbing because I was overcome with memories of the day he was born – he wiped my tears and told me: “Mom, you’re okay,” and he’s absolutely right.

I don’t really know where I’m going with all this. I had all these things I wanted to get off my chest but my broken heart has quieted down and I’m without words again. Really, the best you can hope for is quiet.

Thank you for sending your thoughts and well-wishes my way, both then and now. I can feel it and I will always need it and cherish it. If there’s anything you want to ask or say feel free to do so here or anywhere.

PS. Sorry for the food face in the pics. He just had a cracker before I took these photos. <3